How The Internet Was Invented And How It Changed Our Lives The Inventors of the Internet

The Internet was invented by a team of researchers at the Advanced Research Projects Agency (ARPA) in the 1960s. ARPA was created by the U.S. Department of Defense to fund research that would have military applications. The Internet was originally designed as a way for computers to share information quickly and efficiently.

The original design of the Internet was based on a paper written by Leonard Kleinrock, a professor at MIT. In his paper, Kleinrock described a new way of sharing data between computers that he called “packet switching.” Packet switching allows data to be broken down into small packets that can be routed through a network of computers before being reassembled into the original message.

The first connection between two computers on the ARPANET was made on October 29, 1969. This event is widely considered to be the birth of the Internet.

Since then, the Internet has grown exponentially in both size and capabilities. Today, it is used by billions of people around the world and plays a pivotal role in our daily lives.

How the Internet Changed Our Lives 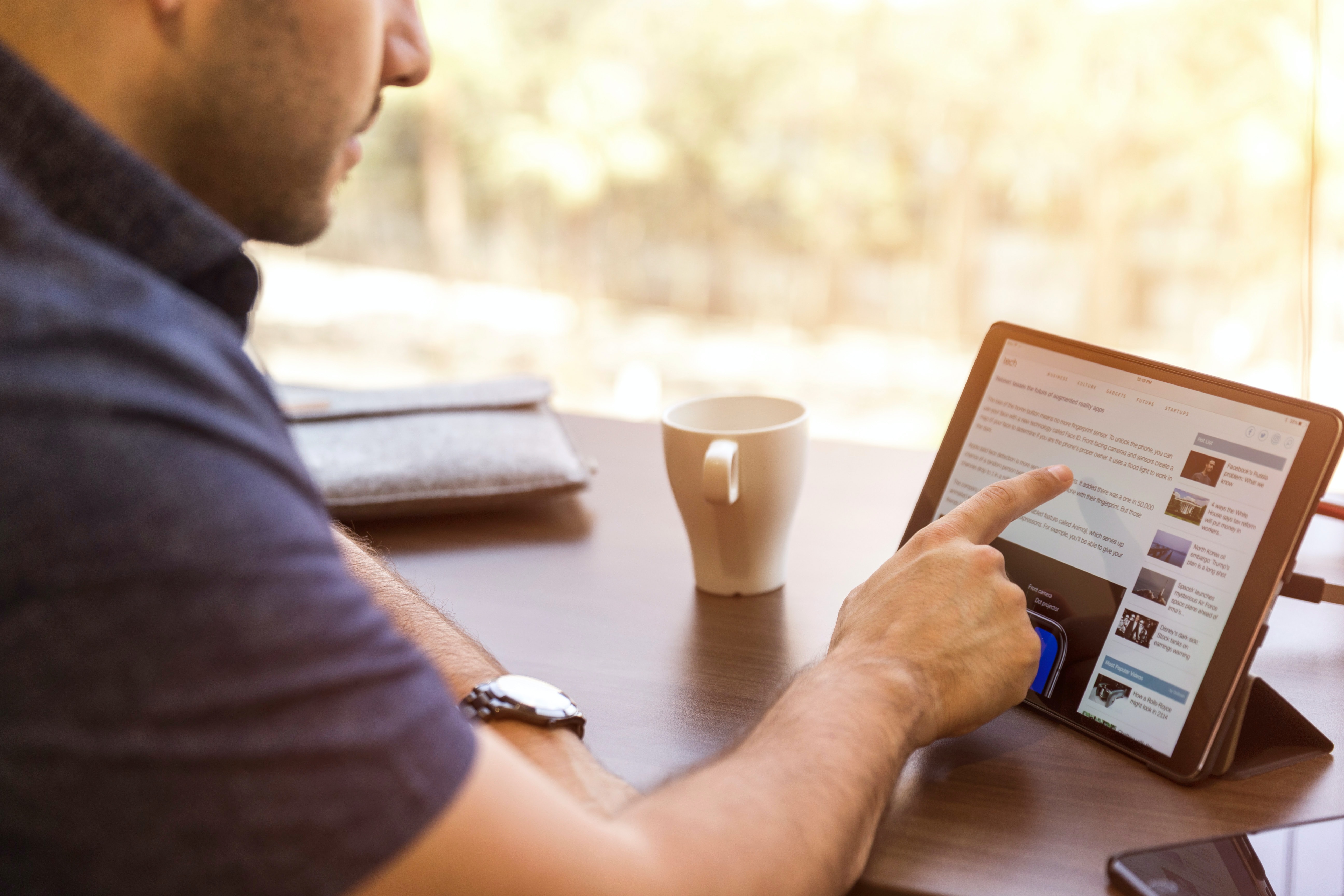 Communication: The Internet has completely revolutionized the way we communicate with each other. We can now instantly send messages, photos, and videos to anyone in the world with just a few clicks. We’ve also seen the rise of social media platforms like Facebook, Twitter, and Instagram which have made staying in touch with friends and family easier than ever before.

Entertainment: The Internet has also changed the way we entertain ourselves. We now have access to an endless supply of movies, TV shows, music, games, and more at our fingertips. We can also easily find news and information on any topic we’re interested in.

Work: The Internet has made working from home a lot more common and convenient. With tools like video conferencing and online collaboration, it’s easier than ever to stay connected with coworkers no matter where you are in the world.

Shopping: Last but not least, the Internet has transformed the way we shop for goods and services. We can now comparison shop for anything we need without leaving our homes. And thanks to online retailers like Amazon, we can have just about anything delivered right to our doorstep with just a few clicks of a button.

The Future of the Internet

The future of the internet is shrouded in potential but fraught with uncertainty.

Guide to Learning a Language in...